By the end of 2006 I was ready to try the entrepreneur route again.  Carl, Beachbody’s CEO, was understandably annoyed that I was going to leave to start my own company but as an entrepreneur who left Guthy-Renker to do his start-up, I think he understood.  In that year, mobile was really starting to make a lot of noise, and the proliferation of text messaging and WAP (the early mobile Web) was resulting in a frenzy of start-up creation not unlike the boom of the 90’s.  I wanted to be a part of it.

Gumiyo was the brainchild of my then business partner who had been coding in his garage after work.  Our families had known each other for decades, and the two of us would often meet and conspire over the years about how we might start a company together.  Ultimately, my partner had the idea of combining premium text messaging and the early mobile Web to revolutionize online classifieds.  I loved it.  We convinced our family and some local angel investors to invest, and we proceeded to nearly spend all of the money before we finally stumbled on a way to actually make some.

After a couple of pivots, we discovered that we’d built a platform that enabled car dealers to easily publish and advertise vehicle inventory on consumers’ mobile devices.  Mind you, this is before the iPhone was released, and the smartest device around was the Blackberry.  With the increasing number of dealers signing up, we began to amass a huge, constantly updated database of new and used vehicles for sale.  In effect, we had built a mobile version of Cars.com without intending to do so.  As a result, we relentlessly pursue the Los Angeles Times because we knew that a huge chunk of their revenue came from automotive classifieds.

The newspaper industry was overwhelmed by the Mobile Revolution, and it was to take them a number of years to wrap their collective heads around it.  In the meantime, Gumiyo stepped in to provide the mobile publishing tools for not only automotive classifieds but also every other category of classified listing.  We enabled the L.A. Times to offer an expanded classified listing product that included test message marketing, and the idea gradually spread to the entire Tribune Company.  Later, we added MediaNews Group and other newspaper conglomerates.  In fact, we also learned that our platform could handle the mobilization of editorial content, and we were soon building and hosting the mobile websites and iPad apps for all of Tribune’s news sites including the Los Angeles Times and the Chicago Tribune.

Despite this success and our achievement of profitability, the writing was on the wall.  We knew that the newspaper industry was not going to entrust a third party like Gumiyo for long to handle the mobile version of their crown jewel—The News.  It would only be a matter of time before they figured out how to take mobile publishing in-house.  Our future lay in expanding the types of products and services we could offer,and leveraging relationships with our partners who were providing private-labeled mobile marketing and publishing services on our platform. 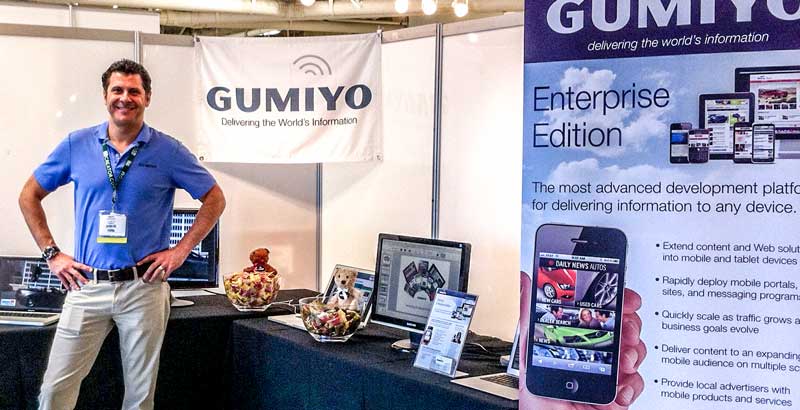 That's me manning our booth 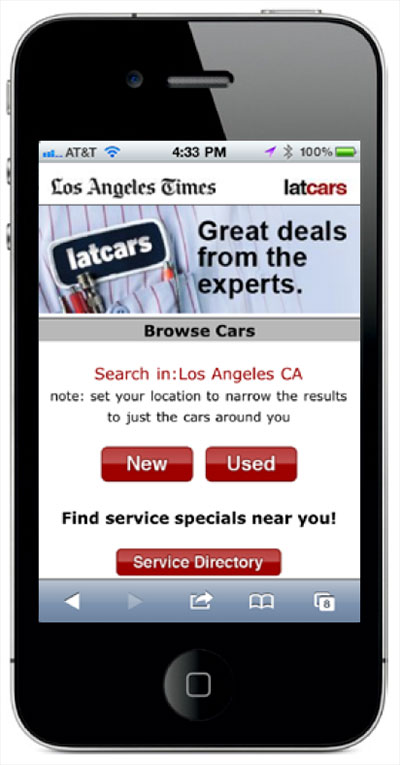 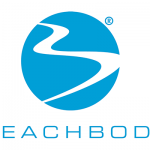 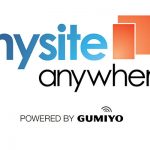