I began my online career in 1995 as the first employee for a little start-up Web shop located on the beach in Santa Monica.  Now, when I say on the beach, I literally mean on the beach because my prospective long-haired boss, Chris Paine, interviewed me while we sat on a sand berm just north of the Santa Monica pier.  The office, affectionately known as the Sandy Beach House, sat between PCH and the boardwalk, and our windows looked directly upon the rollerbladers, joggers, and bicyclists cruising by.  Internet Outfitters didn’t amount to much more than an eccentric idea in Chris’ mind, but he offered me $10 per hour and I would get to learn how to design websites on his dime.  That was good enough for this college-educated struggling musician who’d grown tired of answering phones to pay the rent.

Internet Outfitters experienced a rapid rise in those first boom years of the World Wide Web, and I had the opportunity to get involved right at the beginning.  There were no HTML classes, and Cascading Style Sheets were still a thing of the future.  We coded by hand, and the ability to actually do layers in Photoshop was still a relatively recent development.  Our dial-up modems were 14.4 and then 36.6 baud, and the upgrade to dual ISDN lines was an excuse for a party.  When the T1 was installed—forget about it!

Our first big client was Toshiba’s copier and fax division, and that sales coup launched Internet Outfitters into the big time.  Of course, we couldn’t let Toshiba know that our staff consisted of 4 guys, 1 woman, and a dog (Astro) still working (and living) in the Sandy Beach House.  We managed to conduct all our meetings by phone or at Toshiba’s Southern California headquarters, and we became that company’s conduit to everything Internet.  In fact, they had me—with my long hair tied in a ponytail—conduct a couple of corporate seminars to educate their staff about this new-fangled thing called The Internet.

Our next big prospective client was Allergan, the giant pharmaceutical company.  This time, we were not going to get away with our digs on the beach, and we quickly moved to a semi-proper office space in the industrial section of Santa Monica.  Our staff still consisted of Astro and a handful of twenty- and thirty-somethings, and we knew that we needed to appear bigger in order to impress Allergan.  In advance of their pending on-site visit we filled a bunch of chairs with our friends and placed them in front of computers that were not yet connected to the Internet.  We created a buzz of pseudo activity, the visit happened, and lo-and-behold… we got the gig.  Yes, this was a bit disingenuous, but it was also 1996.  All of us in the industry were making it up as we went along, and we knew that we were perfectly capable of delivering on Allergan’s requirements.  We—especially Chris—believed in ourselves, our vision, and the future of the Internet.  It was Start-Up 101 and the ultimate expression of creating something from virtually nothing. 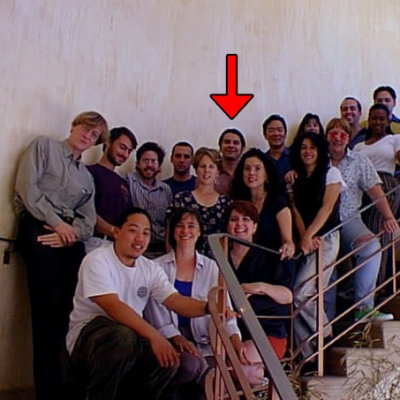 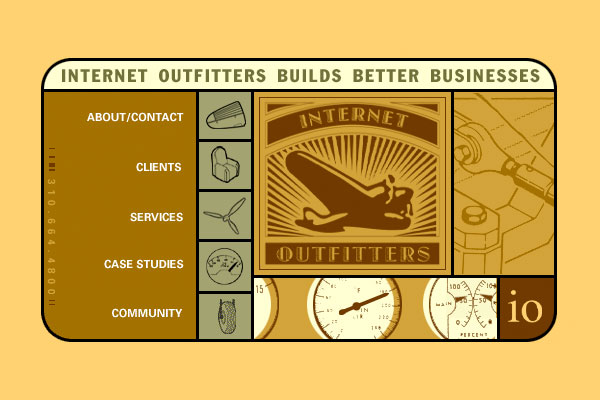 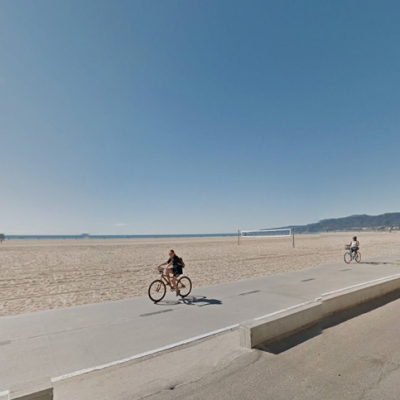 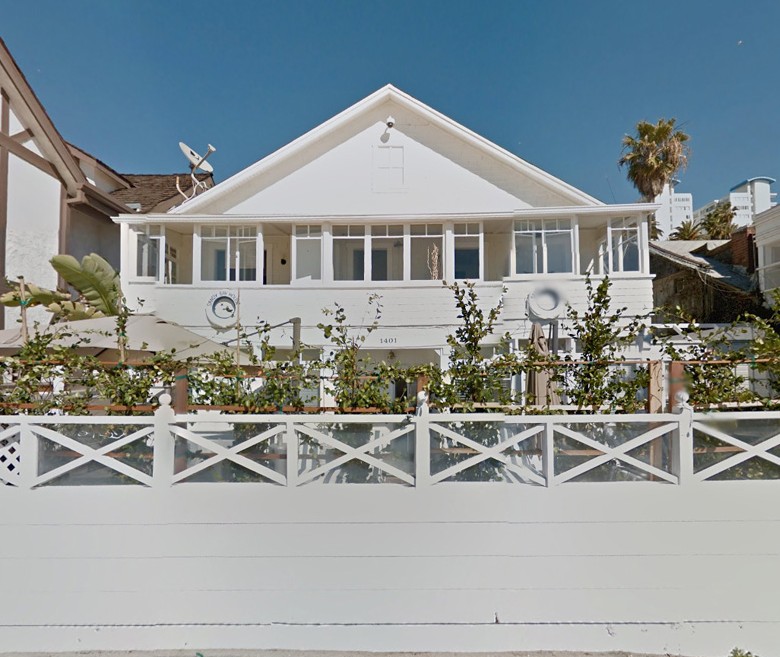 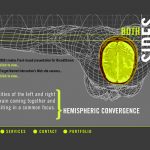